Skip to Content
By continuing to use the site, you agree to the use of cookies. Legal Notices

The Awards for Excellence Program is intended to be the centerpiece of ULI’s efforts in North Florida to identify and promote best practices in all types of real estate development. The awards recognize the full development process of a project: planning, construction, economic viability and management as well as design. The awards are competitively based and open to real estate developments and programs from around North Florida. Qualified submissions will be reviewed by a panel of independent judges from the local and national development community. 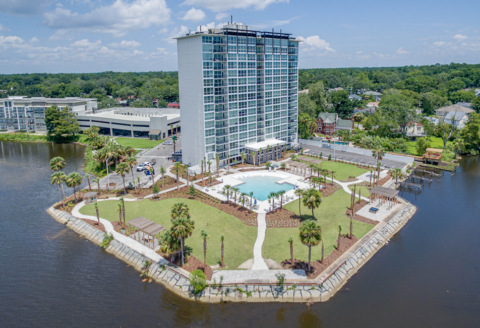 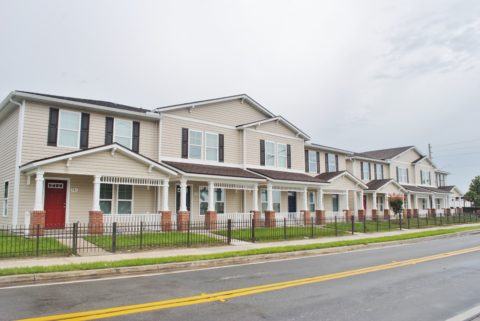 Habitat for Humanity of Jacksonville, Inc. 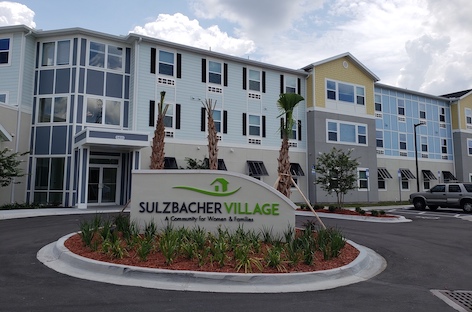 Lori Boyer has been named as this year’s Visionary Leader.

Boyer recently became the Chief Executive Officer of Jacksonville’s Downtown Investment Authority (DIA). Before her appointment, Lori presented District 5 in Jacksonville’s City Council where she served two consecutive four-year terms, beginning in 2011. She was unanimously selected by her colleagues to serve as Council President in 2016, and also served as chair of the Council’s Land Use and Zoning Committee for two years.

Boyer received a B.A. from Georgetown University and a J.D. from the University of Florida. She began her legal career practicing primarily in land use and environmental law. A resident of San Marco since 1987, Lori became active in the San Marco Preservation Society immediately upon moving to the neighborhood. She has been President twice and held countless other Board and chair positions over the years. Her accomplishments include the construction of the tennis complex at Southside Park, the relocation of Preservation Hall to Fletcher Park, and the construction of Balis Community Center.

ULI North Florida awards a Visionary Leader based on the following criteria: