Skip to Content
By continuing to use the site, you agree to the use of cookies. Legal Notices

Online registration is available through March 9, 2020
Please pre-register
Register
View Event Attendees
Join ULI North Florida for its Moving Dirt: Projects Changing the Landscape in Gainesville event. This popular event showcases catalytic projects in the area via a fast-paced panel setting.
Each participant is given five minutes to present their project to the audience. Attendees will have an opportunity to ask questions of participants when every presentation has concluded. This event provides an excellent overview of what's new and upcoming from esteemed community experts.
Speakers
More to be announced
Nick Banks, Principal, Managing Director at Avison Young
Linda Dixon, AICP, Director of Planning at UF Planning, Design & Construction
Edgar Campa-Palafox,  Alachua County Economic Development Coordinator
Brian Crawford, CEO of Concept Companies
Moderated by Domenic Scorpio, President & CEO at Scorpio Corp.
Registration fees increase by $10 after March 9, 2020.

view map Will open in a new window 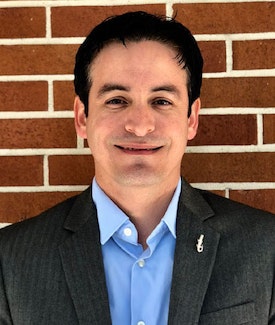 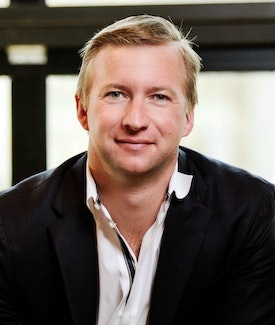 Brian started Concept Companies in October of 2004 with Concept Construction. After successfully completing numerous residential, commercial and industrial projects in various parts of the U.S., Brian began investing in real estate, which led to the birth of Concept Development in 2009. Since then, Brian has been responsible for developing over 150 commercial projects in Florida totaling approximately 2 million square feet. Brian is a licensed General Contractor in multiple states, Florida Roofing Contractor, and Florida Real Estate Agent.
View in Member Directory Will open in a new window 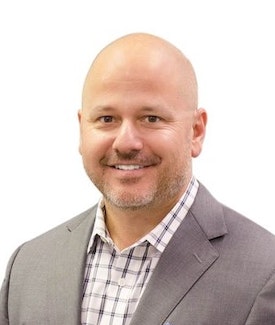 Nick Banks is a principal and managing director with Avison Young and responsible for overseeing the firm’s activities in North Florida. Prior to joining Avison Young in 2019, Nick ran Front Street Commercial Real Estate Group, which he founded in 2002 while living in South Florida. He spent the first eight years developing and acquiring office and retail projects in South Florida as well as North Central Florida. He relocated to Gainesville in 2004, and in 2010 shifted the focus of the firm to primarily serve third party clients and perform brokerage, property management, and commercial insurance services. Within nine years, Nick led the firm’s growth to a team of over 30 professionals doing business in six North Florida markets. Nick has fostered relationships with several large clients including Regency, Kite, RMR Group, The University of Florida, UF Health, Santa Fe College, City of Gainesville, RD Management, and Hankin Group. Prior to founding Front Street, Nick was the Director of Finance and Dispositions for Stiles Corporation in Fort Lauderdale, where he financed and sold over $500 million in commercial real estate. Before joining Stiles, Nick was an Associate Director at GE Capital Real Estate, where he sourced over $200 million in financing throughout Florida. Nick is a graduate of the University of Florida with a degree in Finance and a concentration in Real Estate. He recently served as the board chair for the United Way of North Central Florida and is actively involved with the Gainesville Area Chamber of Commerce, where he serves as a member of the executive board and as a member of the Business Development Committee. In 2018, Nick became a member of the national board of directors for the University of Florida Foundation. He is a graduate of Leadership Gainesville, which is a year-long leadership program hosted by the Chamber. Nick serves as an advisory board member of the University of Florida Bergstrom Center for Real Estate Studies, where he is also a member of the executive board. He is a frequent guest speaker at student events in which he also acts as a mentor. Nick also serves as a fiduciary board member for Citizens State Bank, a local community bank. He is involved in several commercial real estate industry organizations, including the International Council of Shopping Centers (ICSC), where he has been a frequent panelist, and he was also the founding co-chair of the Gainesville committee for the North Florida chapter of Urban Land Institute (ULI).
View in Member Directory Will open in a new window 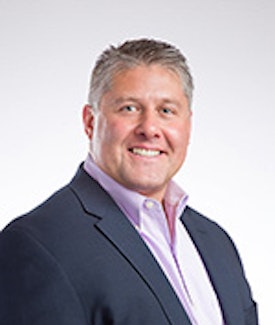 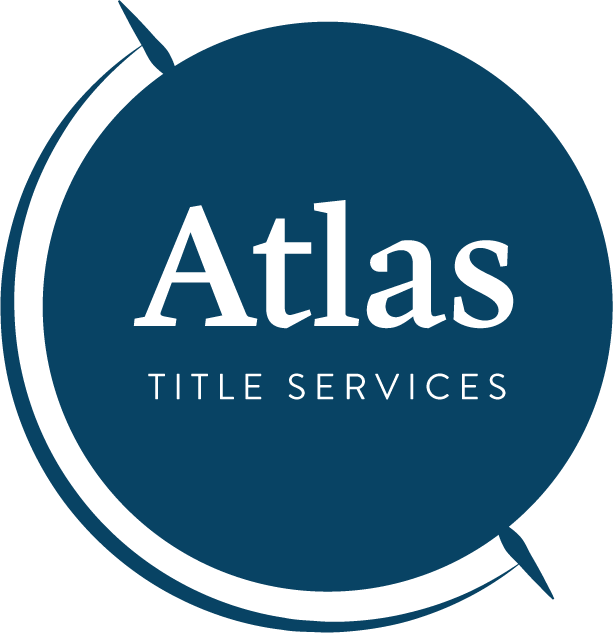 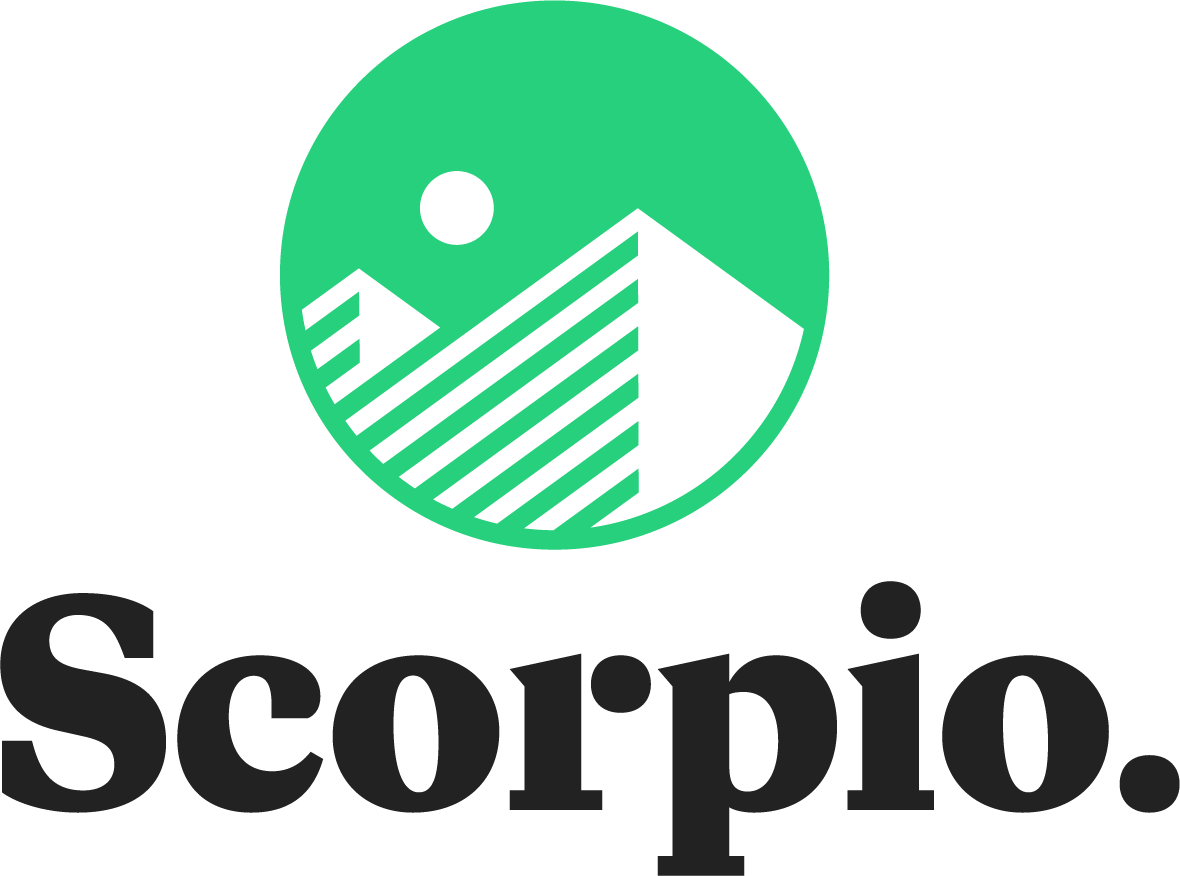 If you are interested in becoming a sponsor, please keep in touch .

ULI's annual statewide Florida Summit will take place in Jacksonville, Florida this year June 10-12, 2020. The 2020 Florida Summit will convene ULI members and non-members interested in the progress and prosperity of our state, and will focus on today’s changing markets, trends, and opportunities, and feature leading industry professionals.